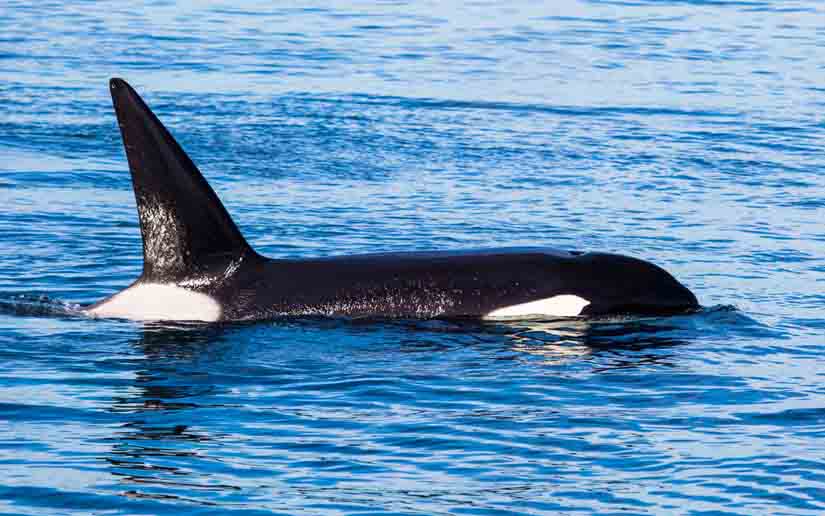 For whale watching in Newport Beach, Newport Landing Whale Watching has wowed whale watchers for over 30 years. Multiple cruises are offered daily year round and the whale watching is so good that it is rare not to see a whale while on a whale watching cruise from Newport Bch. The waters just outside Newport Bay are the beginning of the northern most boundaries for one of the largest marine protected areas in southern California with over 20 miles of reserves and protected habitat. The reserve system was put in place recognizing the richness of the ecosystem and to ensure that for generations to come would be able to enjoy this amazing marine ecosystem. Whales and dolphin flourish in these same waters and Newport Beach is recognized as a world renowned whale watching destination. As an added bonus some of the most scenic coastline California has to offer and lake like ocean conditions await those going whale watching from Newport Beach.

Winter and spring months features the annual gray whale migration which has thousands of grey whales migrating along the Newport Beach coastline from north to south and then south to north on their long trek. Viewing half dozen whales in one whale watching cruise is possible during this phenomenon. The summer and fall months celebrates the blue whale migration which has the largest of all whales moving into Newport Beach coastal waters to feed on the huge quantities of krill. Often these giants are just outside the mouth of Newport Bay. Another treat is viewing these giants lunge feeding - an incredible sight to take in. Finback whales, minke whales, and humpback whales are also seen during the summer and fall seasons and the grand slam of whale watching is possible seeing three different species of whales during a single cruise. Mega pods of common and bottlenose dolphin numbering to thousand or more can be seen year round along with giant Risso’s dolphin.